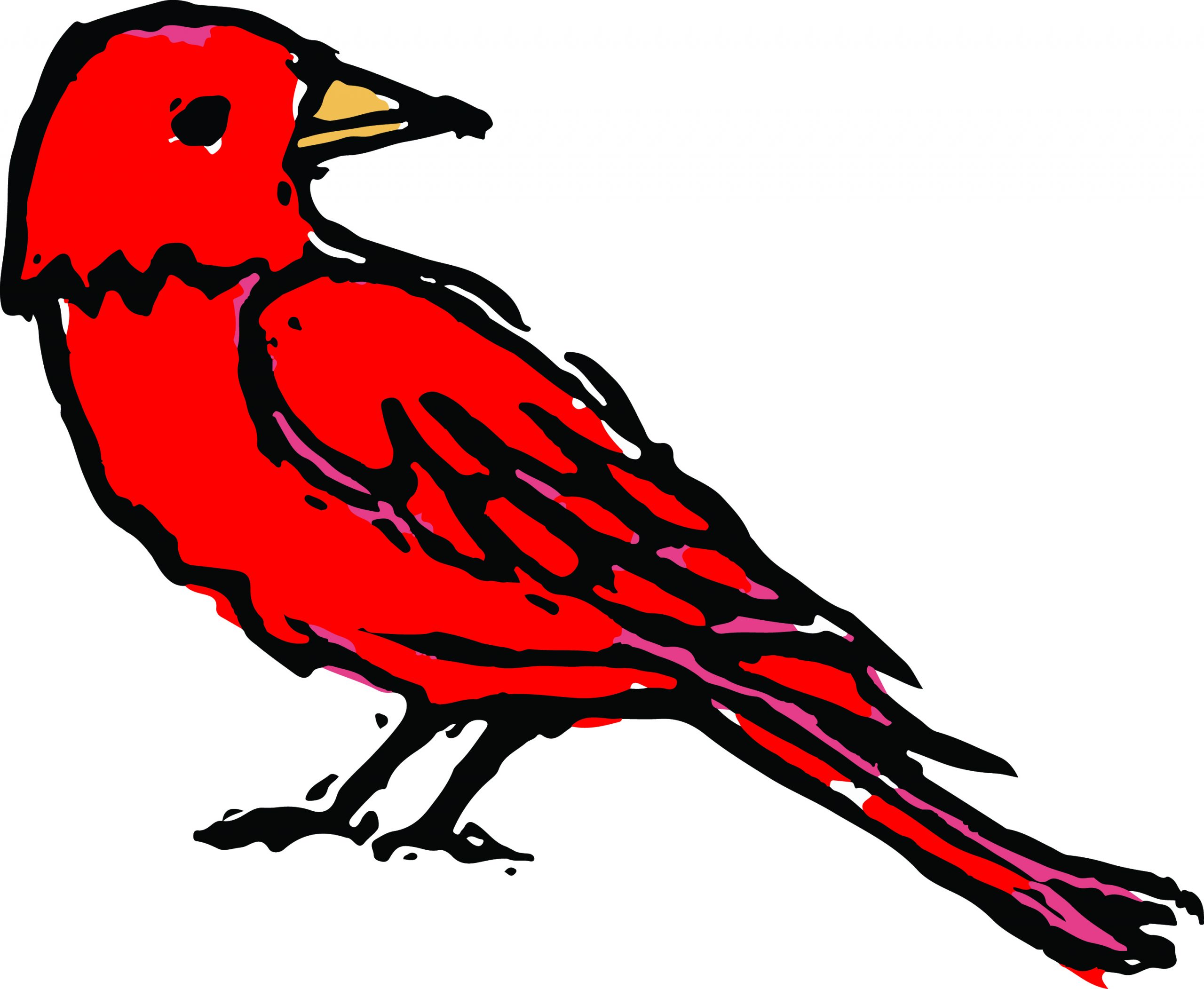 We tell stories that improve the Common Good.

Redbird Media Group is a storytelling company that specializes in video and audio storytelling production. Founded in 2014, we amplify the work of organizations committed positive social + environmental impact.

We are grateful to live and work in Maine and recognize that we are on the indigenous land of the Wabanaki Confederacy "People of the Dawnland" including the Abenaki, Penobscot, Passamoquoddy, Maliseet and Mi’kmaq peoples.

After 15 years working in journalism, documentary and nonprofit fundraising, Suzi started Redbird Media Group in 2014 to help nonprofits better tell their own stories. Along the way, Suzi and Christian crossed paths in late 2019 on a Redbird project for Maine Community Foundation. When Suzi thanked Christian for lending a hand on set, their conversation quickly settled into talking gear, storytelling and travels. 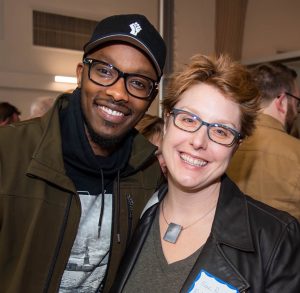 Those initial sparks of curiosity ignited a growing friendship and creative partnership. In early 2020, Suzi invited Christian to traverse the icy Maine rivers to capture Atlantic salmon preservation. There’s nothing like passing expensive gear over open water while wearing waders to build trust! Christian joined Redbird full-time in 2021 and since then we continue to tell stories that we hope impacts our planet in a positive way -- both socially and environmentally. 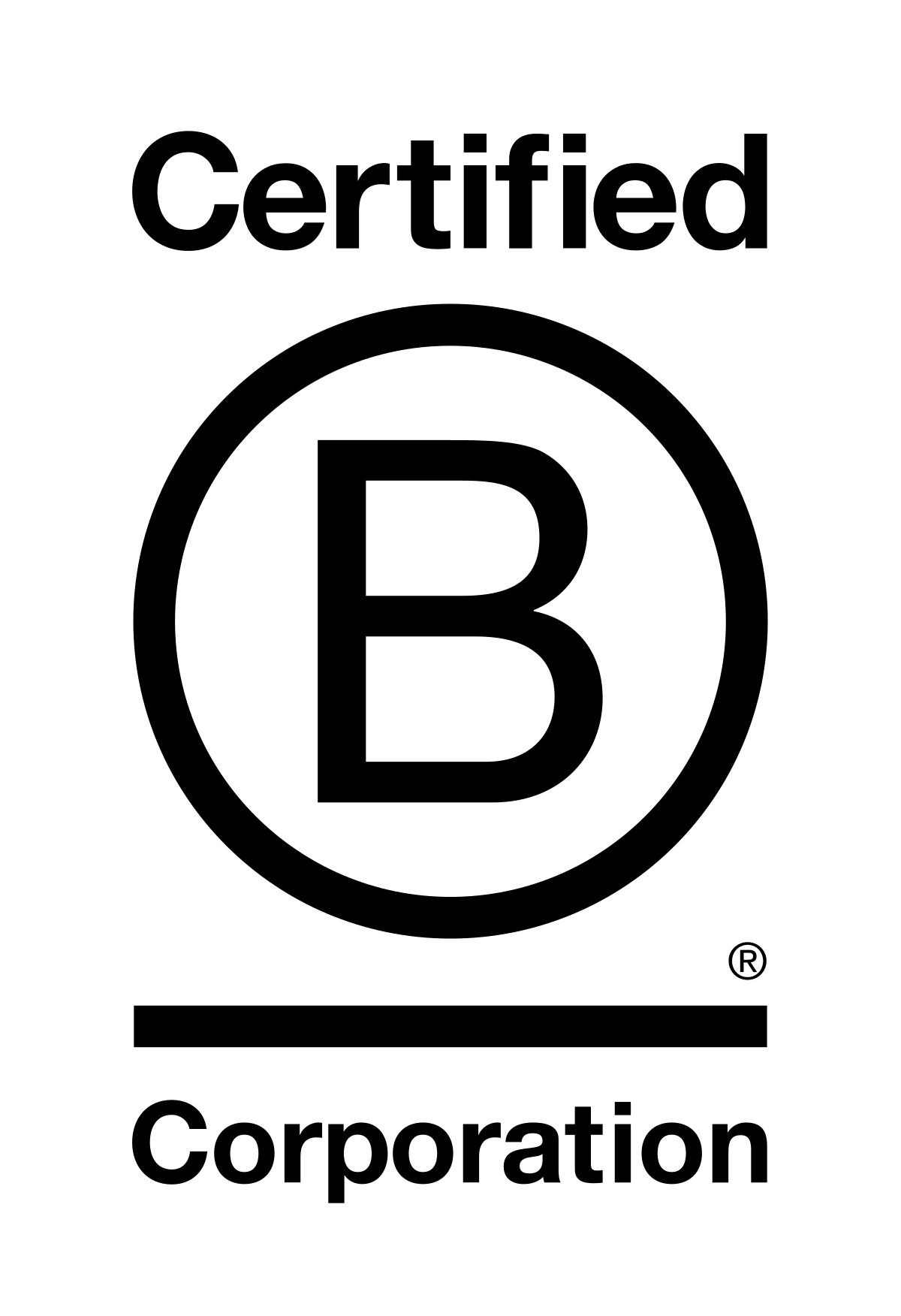 We are a certified B Corp committed to inspiring change through our storytelling and our business practices.

Learn more out our impact. 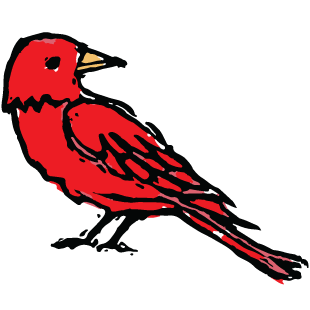 Let's make an impact in your community!

Suzi founded Redbird Media group in 2014 as a way to weave together her experiences in journalism, documentary and nonprofit fundraising. She’s a graduate of Salt Institute for Documentary Studies and her audio storytelling has been heard on NPR. She is still the kid who rents documentaries for fun.

Suzi is an awarding-winning digital journalist and producer who believes in the power of stories to empower and inspire. Her early love of crafting narrative non-fiction combined with hours spent in the darkroom eventually led her to pursue digital storytelling just as the medium started to emerge in the late 90s.

She teaches audio documentary and storytelling workshops at the Quartz Mountain Institute and Maine Media Workshops. 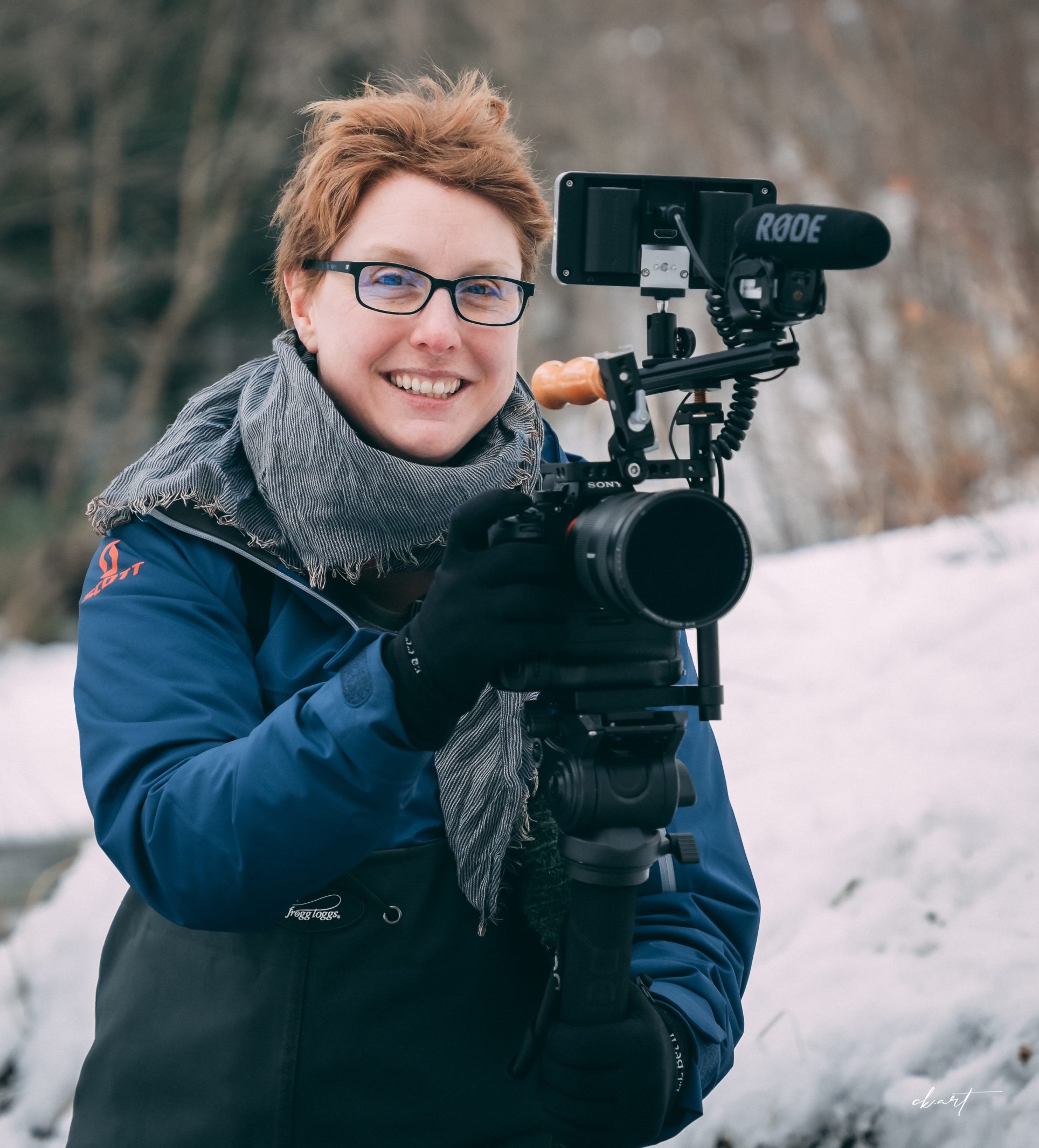 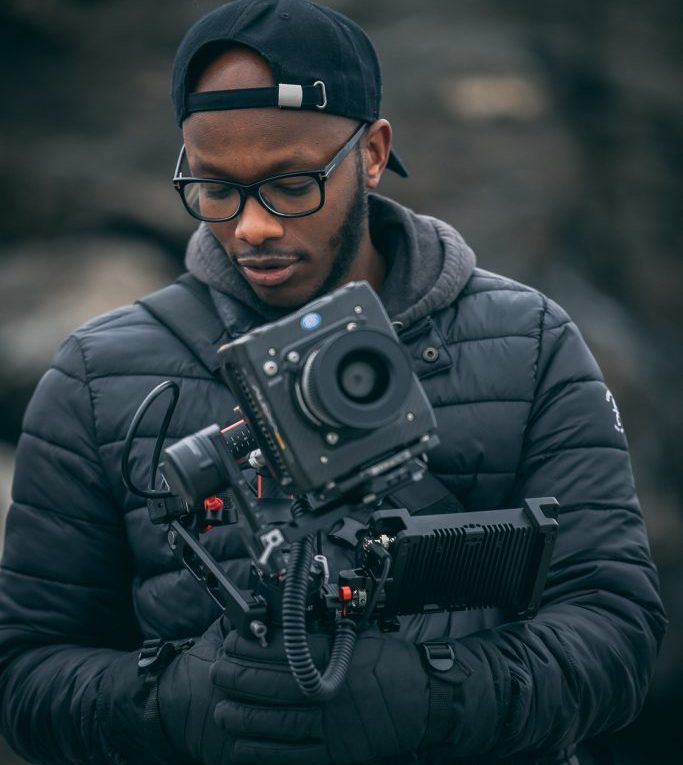 Christian approaches storytelling with beauty and resonance in mind. He started early thanks to a camera from his Dad. Today, his hands feel empty without one. Christian grew up in a post-genocide Rwandan landscape. Born in Zaire (now Democratic Republic of Congo), his parents returned to their homeland when Christian was four. They had lived as refugees for nearly 40 years. Among the tenuous peace and devastation of the mid-90s, they began to rebuild their lives and mourn their loved ones.

When Christian was eight, his father gave him a small 35-mm camera. His love was instantaneous and only deepened at the arrival, a week later, of the crisp black and white photographs.  Meanwhile, the country was embarking on an ambitious justice and reconciliation process in search of peace. It was during an annual Day of Remembrance ceremony that Christian first saw his father begin to cry as he listened to the stories bearing witness. It was this moment that solidified Christian’s resolve to continue his purpose of changing the world through storytelling.

While attending a boarding school founded by his Uncle and dedicated to housing orphans of the genocide, Christian was moved by the lack of health awareness among village children. At 17, Christian he founded SekaRwanda, a nonprofit organization dedicated to the distribution of hygiene kits and school supplies to village and rural children. The organization continues its work today.

A graduate of Full Sail Film Program in Florida, Christian’s studies in documentary filmmaking inspired him to keep following the craft. His documentary work includes time embedded with Rwandan President Kagame’s communications team as well as time spent working professionally in Dallas and New York City. In 2019, Christian accepted RwandaBean Company’s invitation to help with visual storytelling. Later that year, Suzi walked in to capture the RwandaBean story. Christian is a current board member at Maine Film Association.

Alice studies waveforms and frequencies and is our audio magician behind the scenes. She's also a integral part of Redbird's podcasts and hi-fi sound. She brings the West Coast vibes.

Alice is a proud Oregonian who fell in love with Maine and has been here since 2008. Besides her work at Redbird, Alice spends time at Acadia Recording Company as an audio engineer and at WMPG’s Blunt Youth Radio. When she’s not staring at spectrograms she enjoys sewing, tending to her community garden plot, and beating people at cribbage.